Sleeping with your head to the north: Useful or dangerous?

Author and references
Sleeping with your head to the north: Useful or dangerous? 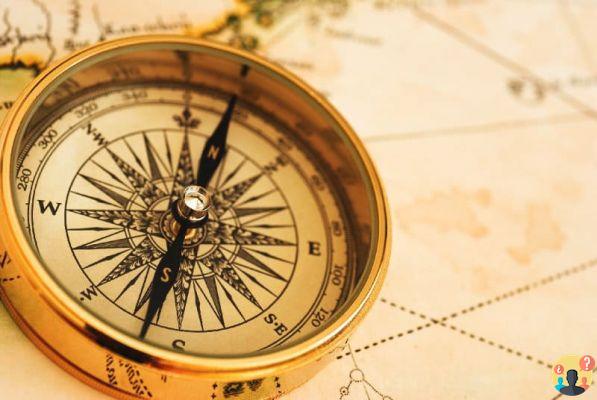 One of the questions many people ask is what is the best orientation for sleeping. There is a lot of confusion with this because generally people don't take into account what hemisphere they are in. So, in this post, we are going to tell you what is the best orientation for sleeping and also explain the reasons behind it. There is a very simple logic behind Sleeping head north, related to the polarity of the earth, its magnetism and how it influences the energy system of our body.

Before getting to the heart of the matter, we must first explain what are the cardinal points of the human body. According to Indian yogi Paramhansa Yogananda, the north of the human body is located at the top of the head and the south at the base of the spine. The East is in the eyebrows (also called the center of Christ consciousness) and the West in the back of the head, in the medulla area.

And... where is North on planet Earth? Surely you're thinking of the North Pole, right? Yes, but only for people living in the Northern Hemisphere! People in the southern hemisphere have their magnetic north pointing to the South Pole because the polarity is reversed. This is a factor to consider when sleeping with your head to the north. 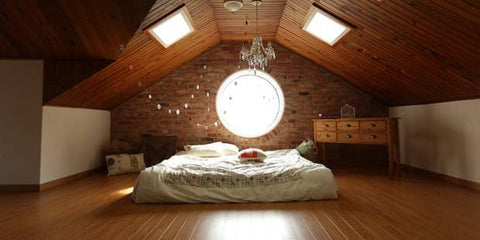 Sleep with your head to the north: Basic polarity rule

You've heard of it before: "opposites attract and likes repel", right?

The same thing happens with the polarity of our body when the head is oriented horizontally towards the North or South pole. For example, we said before that according to yoga, the north of our body is located at the top of the head and according to Vastu, you shouldn't sleep with your head facing north. Why? Very simple! Similar poles repel each other.

Sleeping Head North: How Does It Affect Your Health?

We spend 1/3 of our time sleeping and this period of rest is vital for our health.

According to Vastu and the law of magnetism, if for example you sleep with your head facing north in the northern hemisphere, a force of repulsion appears between the magnetic north pole of your body and that of the Earth. This repulsion can alter the central nervous system, causing tension, insomnia, increased blood pressure, etc. Although not everyone is equally sensitive. 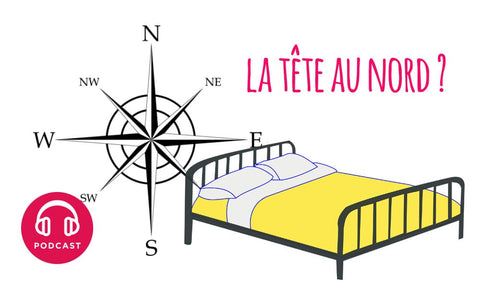 Vastu is not a rigid system and there are many exceptions which vary by location. Each space has different peculiarities that must be taken into account to sleep with your head to the north.

The slope of where you live is very important because you can determine that the energy is flowing unlike the hemisphere you are in and this is something that very few Vastu consultants know about. There are places in the northern hemisphere where the energy flows like in the southern hemisphere.

It would have been easier to move the bed to sleep with its head to the north. The problem is that the other elements of the room must also be taken into account before moving it. All the rooms already built do not all offer the possibility of placing the bed on the right wall. You can sleep on a floor mattress if you want more convenience.

Each case should be carefully considered because you may be moving the bed in the right direction, but maybe you will do worse because there happens to be, for example, a large beam that crosses the bed or the entrance to the door to the room right in front of the bed, etc. There are many other factors that also influence the health and quality of rest, not just the orientation of the bed.

Vastu has general rules, but it is not a rigid system and sometimes we have to be practical within our idealism. If you have a property and you don't want to re-develop it, it is advisable to put in place the best possible solution for your sleeping needs.

add a comment of Sleeping with your head to the north: Useful or dangerous?