Author and references
Waking up at 3 a.m.: paranormal? 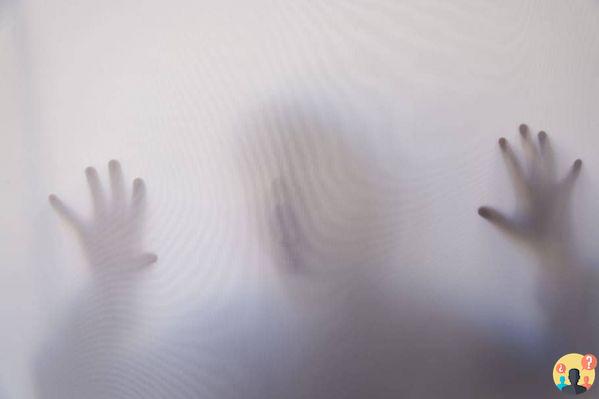 3 a.m. is dubbed "devil's hour" in the paranormal. This is the time when the veil between the world of the living and the dead merges according to paranormal and spirit specialists. At this hour, demons, ghosts and inter-dimensional creatures would creep into our world while we sleep.

Some people constantly wake up at this time and feel a chill, as if a presence is touching them. Some believe that lost souls are sent to our plane of existence at this precise hour by the devil. 3 o'clock being the opposite of 15 p.m., time of the death of Jesus Christ.

Many people are skeptical of the Devil's Hour in the paranormal world. However, many investigators have found that most paranormal phenomena take place at this time, especially the most violent ones.


If you are paranormal supporters, be sure to protect your sleep well so as not to wake up at 3 a.m., in particular by using religious medals, semi-precious stones or by placing a crucifix in the room.

It is a question here of creating a religious barrier between the two worlds, in order to repel the spirits of the night who come to torment sleep at 3 o'clock in the morning. 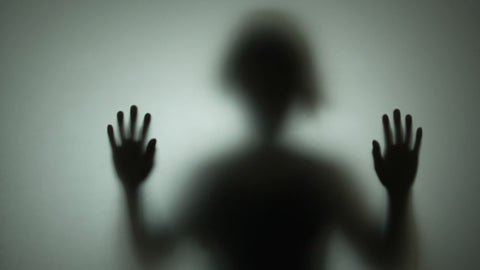 Depending on your beliefs, two theories might convince you:

Every evening, before sleep, the brain waves slow down, to prepare the brain to enter a waking state. We then fall into the Alpha waves, which replace the Beta waves. The next stage of sleep dives into Delta waves, corresponding to the REM (Rapid Eye Movement) phase. These stages are passed through with each sleep cycle.

Psychics have long believed that spirits are able to communicate with us when our minds are more relaxed. As the brain waves slow down, the rational part of the brain becomes inactive.

You then sink at certain specific times into the Theta waves, which often occurs at 3 am. It may not be a coincidence that you are awakened at this hour by a paranormal phenomenon.

According to this theory, the Devil's Hour is in sync with our ability to make contact with the spirit world.

The science theory: Waking up at 3 a.m.: paranormal?

According to science, we are programmed like real machines. Our sleep operates on a circadian rhythm. It is the biological clock of the body.


Thus, we are naturally programmed to wake up when the sun rises and to fall asleep when night falls. When we fall into the arms of morphea, the SCN (Suprachiasmatic Nucleus) neurons send messages to the brain that help us fall asleep, including in the area of ​​the brain called the pineal gland.

The pineal gland is a small, pine-shaped gland that sits in the middle of the brain and controls the production of melatonin.

Out at 3 a.m., for people who go to bed before midnight, the brain goes through a phase of lighter sleep that allows you to wake up. If the bedtime is fixed, then this revival will take place every day at this same hour.

But how to stop waking up at this hour?

Waking up at 3 a.m., whether or not it is a paranormal cause, is not a fatality and it is even rather simple to stop this habit by implementing several actions that will allow you to not no longer be awake.


1- Go to the toilet before sleeping

If at 3 a.m. you have a full bladder, go to the bathroom before sleeping to avoid this awakening and move on to the next phase of sleep without being interrupted.

If that's not enough, avoid drinking for three hours before sleep.

By guaranteeing you total darkness, the sleep mask prevents you from waking up during the lightest phases of sleep.

Studies have been conducted and have revealed that putting on a sleep mask allows you to sleep without alarm clocks because no light, even the most discreet, comes to wake you up.

Here is the most extensive study on this subject

Sometimes nocturnal awakenings are due to bad habits (diet, stress...) and they should be changed to sleep continuously without waking up at 3 am.

Waking up at 3 a.m. and the paranormal: The final word

If the thesis of the paranormal cannot be dismissed, there is still a lot of scientific evidence explaining this phenomenon.

In any case, know that simple habits make it possible to no longer wake up at 3 am.

add a comment of Waking up at 3 a.m.: paranormal?