Dreaming about the color blue: What meanings?

Author and references
Dreaming about the color blue: What meanings? 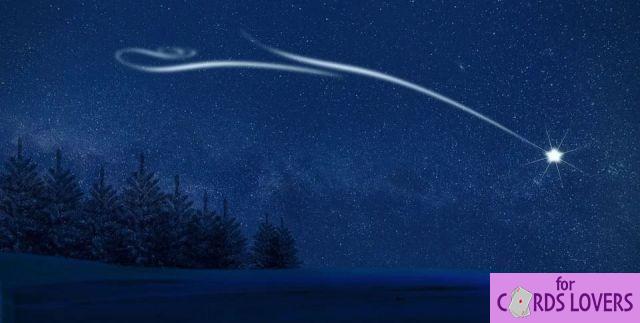 The color blue is very multifaceted and is therefore associated with many different things by most people:

On the one hand, blue is associated with a vital element, water. Many people think this color is the endless expanse of blue sky. Moreover, very dark blue tones not only dominate the night, but can also be an expression of sadness if, for example, dark blue clothes are consciously worn.

The color blue can also be interpreted in very different ways as a dream symbol. The interpretation is extremely difficult and extensive, but with the help of our dream interpretation website, the analysis should be a breeze.

It is important not to look at the color individually, but to consider the context of the dream and your own living conditions when interpreting it. Mixed colors of blue such as turquoise, aquamarine, magenta, or violet experienced in dreams can also be significant.

Dreaming of the color blue - the general interpretation

According to general interpretation, the color blue in dreams is often a symbol of peace and tranquility. The dreamer feels balanced and at peace with himself. Often a religious aspect also plays a role here. He may have set personal goals in real life and found a way (with religion) to achieve them.

This is accompanied by mental and spiritual progress: the personality of the person has developed in a positive way. The color blue can also emphasize the aspect of truth or loyalty in the dream or represent maternal protection and healing.

However, blue is not always interpreted positively in dreams. This color can also symbolize the opposite, as it appears especially often in the dreams of very sensitive people. If it is also cloudy or very dark here, it usually refers to mental issues, worries, or fears that the dream can only cope with with difficulty in real life.

A friendly light blue often symbolizes the fulfillment of one's own desires: a good time is probably ahead of the dream.

A room painted blue traditionally represents a warning of financial difficulties, while blue clothing is a sign of being in a bad mood or in a psychological mood.

In some circumstances, when other dream images mean similar things, the color blue can also signal the following:

Dreaming of the Color Blue – The Psychological Interpretation

According to the psychological point of view, there are different and contradictory interpretations of the color blue. On the one hand, dreams of blue can also emphasize the emotional sensitivity of the person concerned.


This color can express sadness or even represent death. But at the same time there is a deep calm.

In particular, if dark blue clothes are worn in the dream, this should be taken as a warning: it may foretell a depressed mood, which definitely needs to be dealt with in real life. The dream should also interpret any other symbols that appeared in the dream and see if they should also be interpreted negatively - if the analysis results in a scary dream that may even appear again and again, caution is advised. A medical opinion is then recommended.


Some psychoanalysts think that those who dream of a blue room are too often distant and impassive. His outlook on everyday life is seen by others as very cool and even disinterested.

The deep blue water symbolizes in the psychological interpretation of dreams the own subconscious, but also the feminine side of the dream. Perhaps he is coping with it indirectly through the dream.

Basically colors are understood as symbols of light according to spiritual interpretation. Blue is beyond that a sign of wisdom and representation of the dream outside.

Dreaming of the color green: What meanings? ❯

add a comment of Dreaming about the color blue: What meanings?