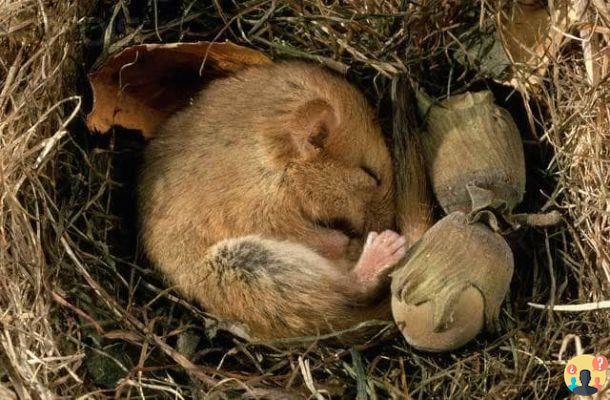 The expressions around sleep are legion, like falling into the arms of Morpheus, the night brings advice or even sleeping like a dormouse. This expression is most often used and heard.

We will explain this famous expression to you, then see together how to sleep like a dormouse.

The dormouse is a forest animal, resembling a cross between a squirrel and a mouse. In winter, this species hibernates, sleeping for months without anything being able to disturb its sleep.

He usually sleeps for more than 7 months, only getting up for a few minutes to eat and relieve himself. Food being right next to him, having stocked up long enough so he wouldn't have to move for the duration of hibernation.

It is from this ability to sleep so intensely that the expression sleeping like a dormouse comes from.

Of course, it is impossible to sleep as much as the dormouse, but this animal that would make our dear cat look like a real ball of energy, teaches us the basics to sleep soundly.

Unfortunately not, his sleep is much better than ours, and much longer and deeper.

However, you can get closer by following a few simple tips, some of which are common with this animal. 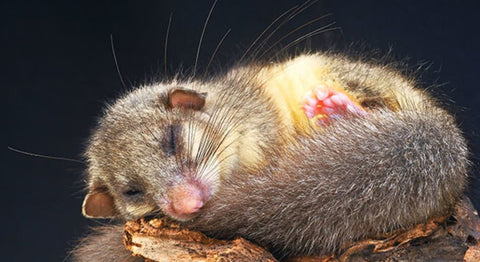 Our tips for better sleep

Sleeping in your car: The complete guide ❯