How to Play to Play The Card Game President, Rules 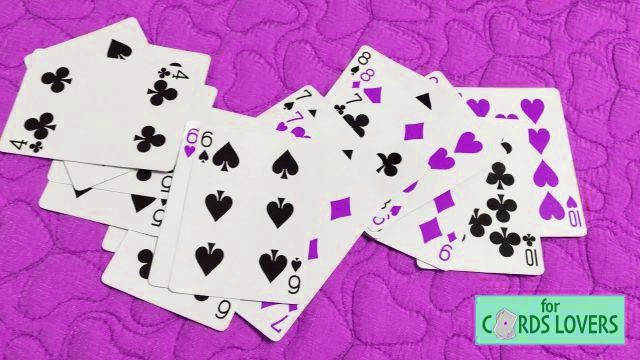 To play President, you need:

There are many variations of this game, both in the rules themselves and in the player names. Here is the one practiced by the rules team at jeux.com.

During the first game, one of the players deals all the cards to the participants. The player to his left starts the game and lays down 1 to 4 cards of the same value. The goal being to get rid of all the cards first, it is of course wise to play the small cards which will be difficult to place during a series (example the 3 which can only be played by one player at the beginning).

The next player then has several possibilities:

If a round stops because no player wants to put down a card, the last player to play starts a new round.

How to win a president game:

To win at the asshole game, all you have to do is be the first to run out of cards. When this happens, the game must continue until only one player has cards left. Then the naming of the players can begin.

If you play with 5 players, the 3rd player will be called the Neutral.

During the next game, the president will receive the 2 best cards of the Asshole. In exchange, the president gives 2 cards of his choice.
Same for the vice-president and vice-ass hole except that only one card is exchanged.

If there are 5 of you playing, neutral does not give or receive any cards.

Audio Video How to Play to Play The Card Game President, Rules
Rules of Tarot, How to Play, Card Points, Special Moves ❯

add a comment of How to Play to Play The Card Game President, Rules