Polyphasic Sleep: What is it and how does it work?

Author and references
Polyphasic Sleep: What is it and how does it work? 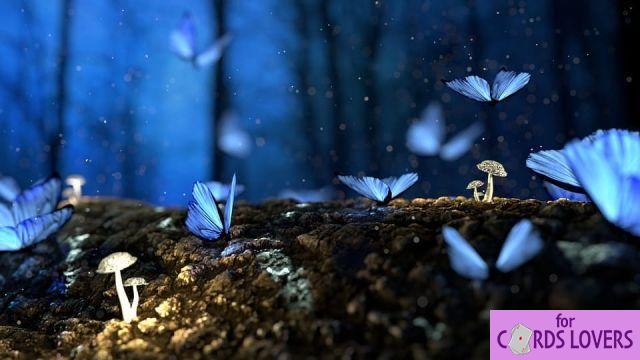 Sleep, whether monophasic sleep or polyphasic sleep is essential for many functions such as memory and cognition. Insufficient sleep seriously affects your body.

But why we sleep and the exact effects sleep deprivation can have on our health remain poorly understood by science.

This lack of knowledge, however, hasn't stopped people from experimenting with different sleep patterns, known as "polyphasic sleep." The idea is to reduce the total time spent with eyes closed - after all, everyone has complained about so much of what they have to do and the time going by too quickly.

Everyone knows that one-stage sleep is one of the most common problems in society: we only sleep once a day, usually at night.


Biphasic sleep also maintains most sleep at night, with some daytime naps.

Polyphasic sleep, on the other hand, is an alternative pattern in which the amount of time spent resting can be reduced (from an ordinary eight hours to at least two hours a day) without harming health. This goal is usually achieved by separating sleep at different times of the day.

There are several types of polyphasic sleep, including:

“ Everyman ”: consists of a longer sleep block and three naps a day. The term is sometimes used to describe a longer accidental sleep period, which eventually occurs for people undergoing an adaptation of the Uberman method.

"Dymaxion": Created by Buckminster Fuller, this diet consists of 30-minute periods of sleep every six hours.

« Uberman » is the most rigid and well-known type of polyphasic sleep. It consists of six 20-minute naps a day. According to neurologist Claudio Stampi, founder of the Chronobiology Research Institute in Boston, polyphasic sleep works best when it is not done in difficult times - that is, the person sleeps when they think it is the good time, but should not exceed the limit. 20 minutes, or you're sleeping deeper and it's getting harder and harder to wake up.

Stampi, a sleep specialist, explained in his 1992 book "Why We Nap: Evolution, Chronobiology, and Functions of Polyphasic and Ultrashort Sleep" that humans can easily adapt to polyphasic programming - it takes willpower, but everyone must succeed.


Many animals are polyphasic, and our hunter-gatherer ancestors may have been too. In fact, a segmented sleep pattern was common as recently as the 18th century: At that time, people would often sleep for four hours and wake for an hour or two before going back to bed for another four hours. While awake at night, people smoked, had sex, and even visited their neighbors.

Why do we need to sleep in total darkness? 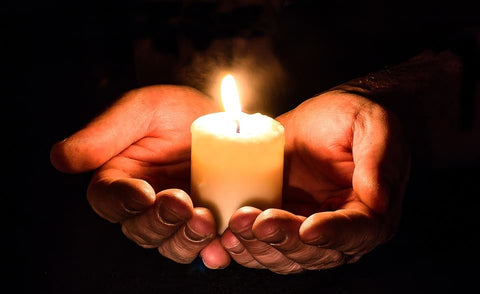 It was the advent of night lighting that allowed us to work longer, so people adapt to go to bed immediately, i.e. sleep in a phase of today's today.

What does polyphasic sleep do to the mind

A few decades ago, Stampi conducted a study to determine what happens to the brain under such circumstances. Using electrical probes attached to the skull of a volunteer participant, Stampi compared the balance between normal and polyphasic sleep cycles.

Monophasic sleep is divided into three phases. The first is light sleep consisting of rapid theta waves. The second is deep sleep, characterized by slow delta waves. The last phase is when we dream, known as REM sleep.

During a night's sleep, these three stages are repeated cyclically for 90 to 200 minutes. The study participant, taking six 30-minute naps a day, seemed to have "cut" these phases to accommodate their short naps. In some cases he was in the first or second stage of sleep and in others he experienced REM.

How to Sleep Better Every Night and Need Less Sleep

Among the three phases, we know best the role of REM sleep. It is believed to be the key to learning and forming memories. People who learn something and are deprived of REM sleep cannot remember what they learned afterwards. Stampi noted that the different stages were experienced in the same proportions during monophasic sleep and polyphasic sleep, indicating that all stages are important.

Stampi is a leading researcher on polyphasic sleep and seems to have proven that it is not harmful to health, but some recent findings suggest that staying sleepy for so long might not be wise.

Is it possible to die of sleep? 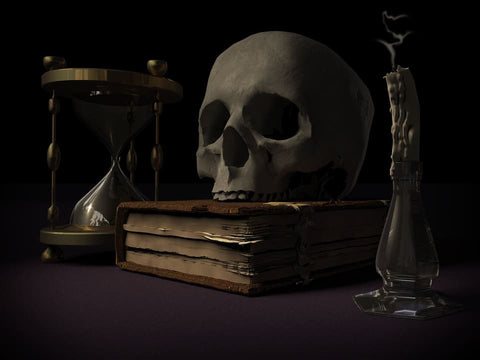 Akshat Rathi was a volunteer who decided to experience polyphasic sleep for herself. Although the result is generally positive, she states that he would not do it again.

The importance of sleep: the less you sleep, the more your brain age increases

“Maybe if I found enough motivation [would do it again]. But no more than a few months, because the biological purpose of sleep has only become apparent in recent years,” she said.

“Every cell in our body needs nutrients and produces waste. Blood vessels deliver these nutrients throughout the body, and lymphatic vessels collect waste from all parts of the body except the brain. Recent studies have shown that these brain residues are removed by cerebrospinal fluid, which acts like the lymphatic system, but does the job more efficiently in the tight spaces of the skull. Most important, however, is that this cleansing only happens during sleep,” Rathi explains.

Akshat Rathi was a PhD student in the chemistry lab at Oxford University (UK) when she decided she needed more time. So she was ready to experiment with the polyphase sound patterns and see if they would help increase her productivity.

Rathi was taking care stop drinking tea, coffee and alcohol, substances that affect sleep. She also looked for places to nap safely during the day. She started the experiment with her friend Alex on the Dymaxion schedule (30-minute naps every six hours).

The problems started after 36 hours. “I found it hard to stay awake at night and Alex couldn't wake me up after a nap. We were aware of the difficulties, but not of the severity of the sleep deprivation. Alex was single phase again, but I was determined to make it work. So I switched to a simpler sleep schedule: Everyman, where I slept 3,5 hours at night and took three 20-minute naps during the day. "says Rathi.

After three weeks and a few additional obstacles, the doctoral student finally adjusted to the new schedule. With a total of 4,5 hours of sleep, just over half of her hours of sleep, Rathi made the most of her extra time: she finished her thesis, successfully defended it, got the chance to enjoy the benefits of Oxford University without sacrificing time in the lab and even explored other career options, which eventually led him to become a journalist.

Rathi has seen many benefits in polyphasic sleep. She woke up completely refreshed after the nap, so she had regained energy four times a day instead of just once.

She also noticed thatshe dreamed of at least one or two of her daily naps, a sign of REM sleep. This meant that she would probably go straight into the last stage of single-phase sleep during a short nap. Sometimes these dreams were lucid (meaning she could control them).

But all was not rosy. “The hardest part after the first three weeks of adapting to the schedule was maintaining socialization. The world is in a phase and students love alcohol. Sometimes I avoided events if they fit my schedule or often left early so I could continue living my polyphasic life,” she says.

To the surprise of many, Rathi was able to maintain this pattern for over a year.

Rathi says her experience made her realize the huge importance of sleep. Plus, until a scientific study proves that a polyphasic sleep pattern doesn't affect this brain waste-clearing system, she says she won't fall asleep that way again. “But I don't regret the experience I had, fueled by my young spirit,” she concludes.

Post-prandial drowsiness: Why and what to do? ❯

add a comment of Polyphasic Sleep: What is it and how does it work?