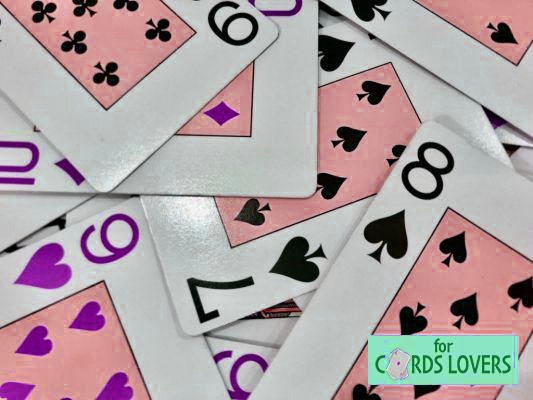 To play at Poker you need:

Organization of a game of Poker :

To begin, you must designate a donorIn order to distinguish it from the others, the button must be placed on the table next to that player. The dealer is in charge of dealing the cards. Each round, the dealer changes clockwise.
The two players to the left of the dealer are called the small armour and big blind. These two players are obliged to wager a set amount of money between the players before dealing cards.
The players who are small blind and big blind change at the same time as the dealer, i.e. every round.
The amounts bet for the small blind and the big blind increase during the course of the game. For example, players can agree to increase their bets every half hour.
Example: Depending on the value you give for each chip, you can start with 5 and 10 for the small and big blind, then after half an hour, move on to 10 and 20.

Beginning of a game of Poker :

The dealer deals each player two cards, one at a time.
The first round of betting starts with the player immediately to the left of the big blind. This player, depending on the cards in his hand, may :

Once the first player has made his decision, it is the turn of the player to his left and so on. The small blind and the big blind can either line up with the other players' bets or raise. If there is a raise, a second round of betting takes place.

When the first round of betting is completed, three cards are turned over to the center of the table by the dealer. These cards are called The Flop.
Namely: the dealer must "burn" a card each time he has to put cards down, i.e. he does not keep the first card from the stock.

The second round of betting starts with the player to the left of the dealer. In this new round each player has the opportunity to say :

When the second betting round is over, a fourth community card is turned over to the center of the table. This card is called The Turn.
The third round of betting can begin as the previous one.
When this round is over, a fifth common card called the the River returned to the center of the table. Once the players have finished betting, those still in the race (i.e. players who have not folded) show their cards. The player with the most important combination of cards wins the round, and then wins the whole pot.
A second round can then begin.

The player who wins a round of au Poker is the player with the highest combination of cards and/or the five cards face down on the table.
Here are the details of the combinations Poker from the smallest to the largest:

How to win a game of Poker :

The winner of a game of Poker is the one who at the end will have collected all the chips of all the other players.

Audio Video Rules of Poker, How Start Playing
Rules of Hearts, How to Play the Card Game ❯

add a comment of Rules of Poker, How Start Playing

We have been able to provide in 96% of times, the solutions that users were looking for when consulting our page.