The 5 Most Narcissistic Zodiac Signs

The word is very trendy, and we have the impression that at every street corner we risk falling on a narcissistic being. After all, we all know people who think they are much more important or interesting than others. Sometimes they may be right to believe it. But too often, that narcissism isn't based on any particular talent except that of drawing attention to yourself... It's not because we think of ourselves that we don't think of others!

There are of course astrological signs who are more inclined towards narcissism that others. In order not to fall into this sometimes more complicated part of their personality and perhaps realize that you are sometimes part of this category of people, here are the 5 Most Narcissistic Zodiac Signs! 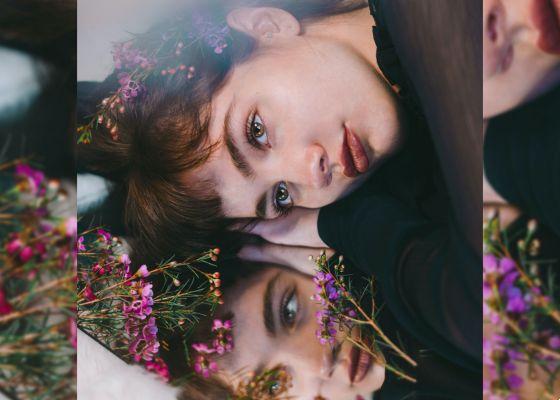 They consider themselves beautiful, they consider themselves good, and they believe that the planet lives to the rhythm of their desires. Yes, people born under the sign of Leo are wonderful, they entertain us so well and are loyal, but they are also the most narcissistic in the cosmos! Fortunately, everyone's ascendancy can influence their behavior, which means that some are much easier to live with than others!

They are often said to be stubborn, but it's much more than that! The Taurus around us have an often exaggerated confidence in their abilities and they often lack empathy towards others while demanding that we constantly feel compassion for them. They are very skilled at manipulating the opinion of others and you often have to be wary of the compliments they tell us because it is often to show off themselves! Ouch...

Read also: What are the most lying astrological signs?

If you listen to them, Aquarians have what it takes to save children from starvation, bring peace to the world, and prevent climate change. The only problem to get there are the others! And since the feelings of others never interest them as much as their own... Let's bet that those who were in the lifeboats during the Titanic tragedy were mostly Aquarius! Let's say that sometimes their nice speeches are just a way to shine a light rather than helping people in need...

If you're lucky enough to come across a Scorpio who's had a good night's sleep and hisses while walking in the sun on the sidewalk, you won't meet a narcissist that day. But if on the contrary it's a bad day for him, then watch your back! A Scorpio injured in his ego may sting you without you even seeing it coming. He will be cold, calculating, and slightly evil without even realizing it. So make sure you never hurt them so you don't end up a target of their narcissistic and insensitive side.

Since they are constantly in search of perfection, Virgos sometimes make the mistake of believing that they are perfect, or almost! If your boss is a Virgo, he may be condescending to you when you do a good job. He's sure to take ownership of your successes while making you feel like you haven't done enough...despite the glowing results of your efforts. They should be told that arrogance is not part of the excellence they seek at all costs. And that by wanting glory too much, they end up with a big flaw...

Here are the 6 most grumpy zodiac signs ❯

add a comment of The 5 Most Narcissistic Zodiac Signs