First date: what to do and what not to do according to the astrological sign of your date

You guessed it: it's the return of Liane Astro-Cupidon! Recently, I shared with you the affinities and the love potential of the different astrological signs. A good thing done. Now let me take you a little bit further: the first date.

I hear you, it's not easy a first date. It's often uncomfortable since you don't really know the bottom of the other person's thoughts and in all honesty, it's very difficult to be 100% yourself. Believe me, the decorum and the general atmosphere are quite decisive for the rest of things.

so here's what to do AND what not to do on a first date according to the different astrological signs, so that your meeting is a success. 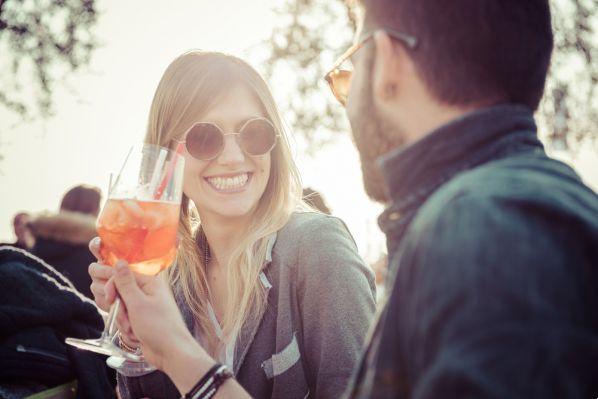 PS: You should first stalk your date's birthday before the meet-up in question, unless you're comfortable asking him the question directly. But hey, it's 2021, it's become commonplace! You can sleep soundly.

So, let's go into dating advice!

Don't forget: there is no perfect relationship, the important thing is your willingness to adapt, to be empathetic and to walk in front of the other.

With that, good date girls!

5 Reasons Cancerians Are the Most Wonderful People on Earth ❯

add a comment of First date: what to do and what not to do according to the astrological sign of your date