Uranus in retrograde: get ready to experience intensity! 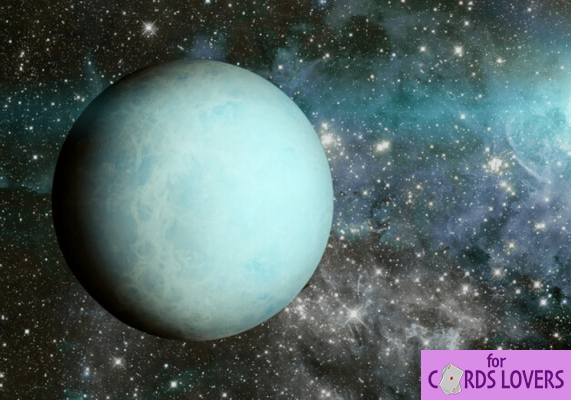 Uranus, which is recognized as the planet of rebellion, is entering retrograde on Thursday, August 19, 2021. This period of retrograde, which occurs every year, will last until January 18, 2022. What can we expect during this period?

Since 2018, Uranus has been in the sign of Taurus, so this is not his first retrograde in this position. Uranus, which is a distant planet from us, remains in the same sign for 7 years! This allows astrologer Madi Murphy to explain thatRather, Uranus has an effect on our subconscious and our unconscious – the impact of its trajectory is therefore more closely linked to our long-term goals.

That being said, since Uranus takes a long time to leave its sign, it doesn't find itself in a much different position than it was at the start of its last retrograde period, in August 2020. This explains why many of the themes that we experienced at this time last year seem to be repeated., both in the public sphere (pandemic, opposition between science and conspiracies, denunciation of systemic injustices, etc.) and private.

add a comment of Uranus in retrograde: get ready to experience intensity!