10 mysterious phenomena that suggest the existence... of extraterrestrials!

Are we alone in the universe? Even today, ofstrange incidents unexplained can lead to believe a extraterrestrial presence.

From UFOs, to disappearances and apparitions, here are 10 mysterious phenomena who could have led to believe in encounters of the 3rd type, and who could still sow doubt...

1. A pyramid on Mars

This NASA photo showing a pyramid shape on the surface of Mars has caused much ink to flow and much speculation to circulate. If many saw there a pyramid erected by an ancient extraterrestrial civilization, the scientists rather cry that it was simply the result of a geological phenomenon called “dreikanter”.

2. The wave of UFOs in Belgium 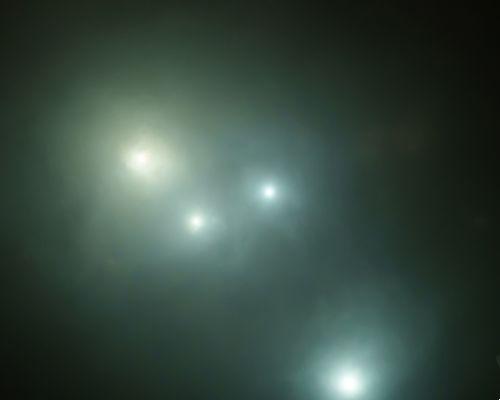 From 1989 to 1991, a wave of UFOs swept over Belgium, and there were numerous testimonies of sightings of unidentified flying objects in the country. The testimonies, including 12 from the gendarmerie and 2 from the military - would have been collected by amateur ufological associations (SOBEPS, CNEGU...) and would not have been the subject of an in-depth investigation.

Most of the witnesses declared to have observed a triangular shape with rounded corners with a luminous point at each extremity, as well as a red luminous point in the center, the whole moving in the sky. According to the skeptics, it was probably a meteorological or spatial phenomenon and the testimonies would be the result of a psychosocial contagion.

On March 13, 1997, a luminous formation above the city of Phoenix, Arizona, was observed and reported by 200 witnesses. The object will also be filmed by 9 amateur videographers. The phenomenon, called Phoenix Lights, would later be explained by the US Air Force: Army flares dropped by A-10 Warthog planes... 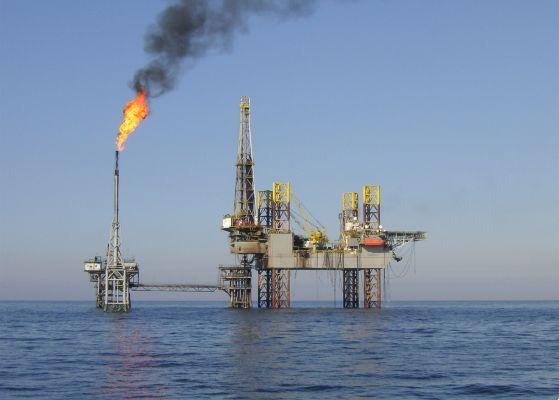 In 2004, during an aerial patrol, Lieutenant Germán Marín Ramírez detected 11 radar echoes that he was unable to identify. He warns Major Magdaleno Castañón Muñoz, pilot of the plane, who decides to approach it, thinking that they could be planes of drug traffickers.

The infrared camera, which is on, detects 11 objects. Their speed and trajectory seem to be constantly changing. According to the recording, the objects, about fifteen meters, would have approached the plane and then disappeared. A reconstruction flight would later have validated the hypothesis that the phenomenon was most likely caused by oil well flares. 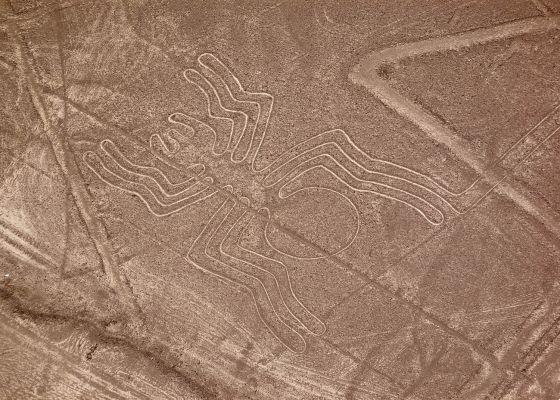 The Nazca geoglyphs are huge drawings of geometric shapes or animals and sometimes even human silhouettes, drawn on more than 450 square km of sand in the middle of the Peruvian desert. These figures, created by a pre-Inca civilization between 500 BC and 500 AD, remain an enigma.

Researchers have recently suggested that these may have something to do with water. Indeed, some geoglyphs run along the water, including that of the hummingbird which has the particularity of appearing only in summer, after the passage of heavy rains. Regardless, researchers are still trying to learn more about their creators.

On January 7, 1948, Thomas F. Mantell, a captain in the US Air Force, was killed after chasing a UFO. Around 13:00 p.m., several dozen witnesses reported to local authorities the presence of a large luminous object, walking vertically above Madisonville (Kentucky) and moving slowly further south.

The remains of Captain Mantell's aircraft were later found around 17 p.m., scattered for several miles near Franklin, more than 145 miles from the base. His body was also found in the middle of the debris, his watch stopped at 15:18 p.m. - the time at which the radio contact had been cut.

According to the conclusions of the official investigation, Mantell would have lost consciousness following a lack of oxygen at an altitude of 7 meters before the device climbed to 500 meters and then plunged to the ground. And as for the witnesses and the aircraft the captain was chasing, investigators believe they saw a Skyhook balloon released as part of a secret Navy mission. 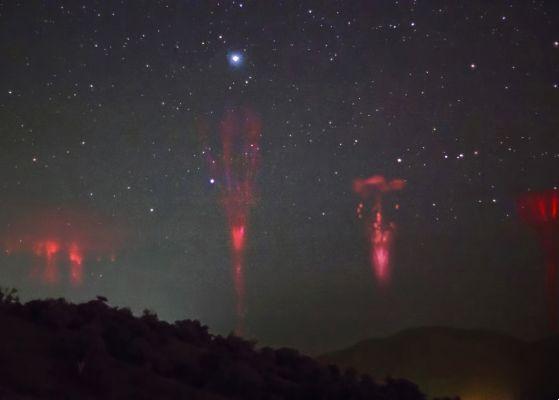 Sprites or huge flashes of light of various shapes and colors (sometimes resembling air jellyfish) remain a mysterious phenomenon. According to scientists, it would be a phenomenon occurring in the upper atmosphere during thunderstorms.

Forming in the mesosphere, or the layer of the atmosphere about 100 km above us, they can be anywhere from one to 50 km wide. A photograph taken in 1989 made it possible to better understand this phenomenon, but it still remains little known and very mysterious...

8. A human figure on the Moon


Do you remember this Internet user who had spotted a humanoid silhouette on the surface of the Moon from Google Moon (Google Earth but for the Moon)?

Alas! It would only be a shadow and the shape attributed to it would only be an illusion or the effect of pareidolia, a natural tendency that we have to see familiar shapes and faces in objects. abstract, in the sky or even on the Moon... 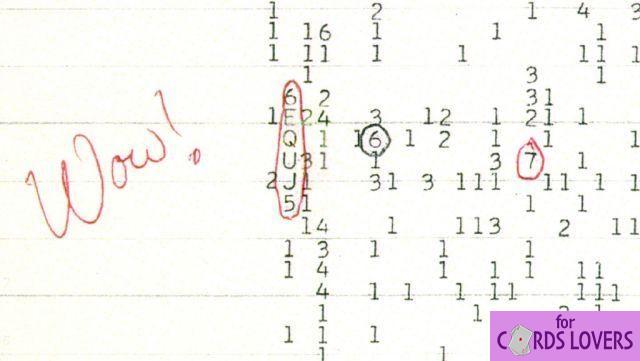 It was astrophysicist Jerry R. Ehman who observed the phenomenon while working with the radio telescope on a SETI project. To his surprise, the signal matched the expected frequency of an interstellar signal, in other words, extraterrestrial life. Ehman then circles the corresponding passage, writing the comment “Wow! next to it, which will earn it its name. 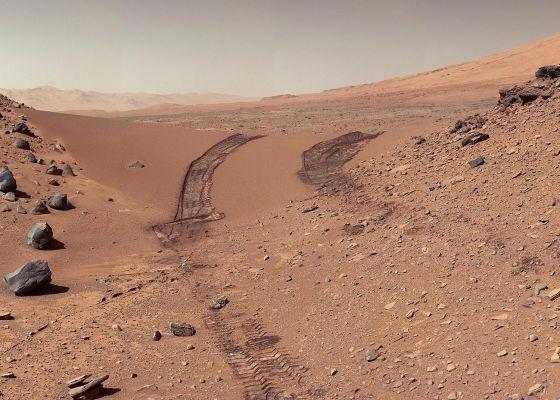 Sedimentary structures photographed by Curiosity last year, oddly resembling fossil sediments found on Earth, could well prove the present or past existence of a form of life on Mars.

The discovery reinforces in any case the hypothesis of the American geobiologist Nora Noffke, according to whom these sediments would have been produced by microbial activity. To be sure, however, we will have to wait for the visit of the robot from the ExoMars mission, scheduled for 2018-2019, and whose objective will be to inform us whether there is or has already been a form of life on March.

Tired of being single? Crystals might be able to help you... ❯

add a comment of 10 mysterious phenomena that suggest the existence... of extraterrestrials!