You are fascinated by tarot? Would you like to learn more about this mysterious practice? The modern day witch Vanessa DL has met eight Quebec public figures as intrigued as you to find out what a tarot reading can have in store for them! Your turn, let yourself be enveloped by this experience and discover the meaning of the 3 cards selected by the actor Lou-Pascal Tremblay...

For your information: the first card drawn is the one to which the other cards want to bring your attention. In a way, it represents the way you can feel.

Lou-Pascal got the fou. This card symbolizes a great openness, a pronounced sense of challenge, a desire to jump headfirst into something, sometimes with your eyes closed. To appeal to the little naive side of one's person, to shun risks in order to feed on the adrenaline that they can represent, in fact… Because they all lead to the beginning of a new adventure. The madman is guided by passion! 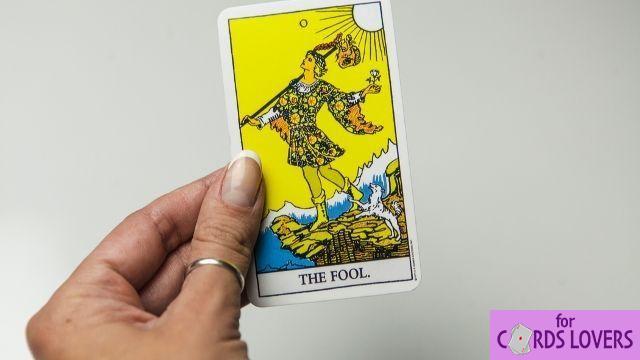 Card # 2: the six of pentacles

For your information: the second card drawn – the card placed in the center – symbolizes the way to transcend the situation revealed by the previous card.

Lou-Pascal got the six de pentacles. This card is generosity incarnate! It can symbolize a strong desire to give back to life or to others, to give back as much as you receive. To create a certain balance, a balance, at this level of your life… 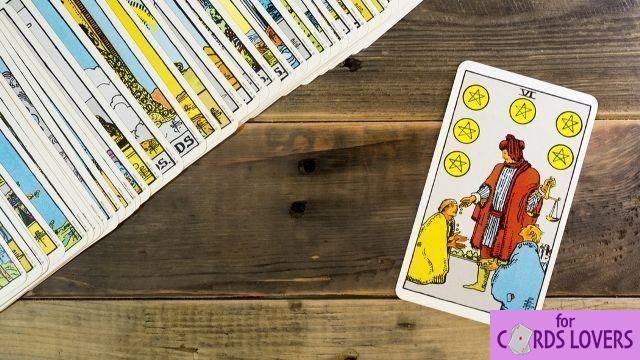 For your information: the third and last card drawn represents the learning that you must take away from the situation in question, its outcome.

Lou-Pascal instinctively chose the stick knight, a card whose character has an important symbolism. The knight wants to move – and he needs to – but he wants to move in the world with total integrity. However, even if he "moves" a lot, he must never take his eyes off his objective... Once a goal has been set, he must move towards it and do everything to reach it, without never be swayed along the way. 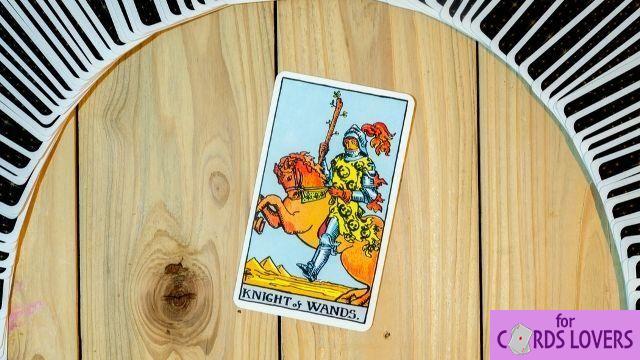 And There you go! Here is what the 3 cards drawn by Lou-Pascal had to reveal to us.

Now, Lou-Pascal's card, selected by Vanessa is... the magician! This tarot card has a very strong character: the magician is the king of manifestation. But what could that possibly mean? Well, the magician is able to go and draw from great superior ideas and then transfer them to the material world! Thus, he is able to materialize the things he wants to create. 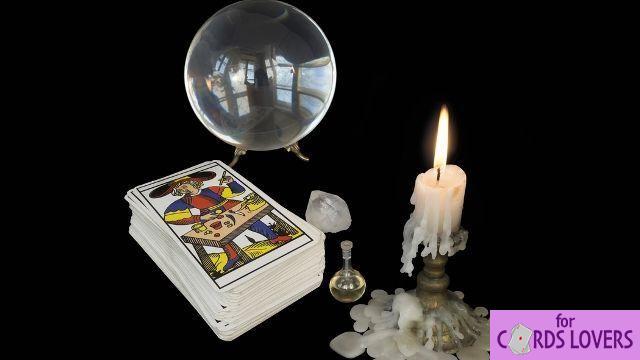 Psitt: don't miss the other capsules of our mystical series Between the cards...

Make your own pendulum at home according to your astrological sign ❯

add a comment of Between the Cards: Lou-Pascal Tremblay's Tarot Reading