Incompatibility: The Signs You Can Never Get Along With!

After two years of the pandemic, many of us have sorted out our relationships and friendships. Even if it's not easy, I strongly recommend that you take advantage of it, put yourself first and question whether this or that person who asks for your time...is worth it. Are you on the same wavelength as some people? Probably not, and it's pretty legit not to fit with everyone! It's a bit like with Mercury in retrograde, life sometimes sends us big introspections when it puts on our way people with whom we seem almost incompatible.

Indeed, whether we are talking about friendship or love, there are personalities who will just never get along. Astrologically speaking, some signs have more convergences than others. I also suggest that you also take into account your ascendant.

Here are astrological signs who, by their personalities and intrinsic values, are not made to be appreciated at first sight. I say the first look because there are of course exceptions and nothing is ever set in stone: we are also influenced by our upbringing, our environment and our life experiences... Don't jump to conclusions immediately, but at least you will be warned! 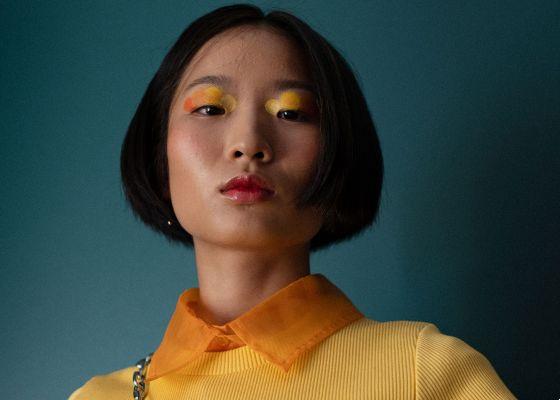 Doesn't usually get along well with: Cancer, Capricorn, Libra.

These signs are far too conservative and introverted for Aries! Indeed, they are sorely lacking in action and passion for them. Aries has a lot of ego and likes to feel like they're leading.

It's a bit like the hare and the tortoise, they don't live at the same pace and aren't stimulated by the same things. Two different dynamics, ouch...

Doesn't usually get along well with: Leo, Aquarius, Scorpio.


Understanding and analysis are very important for Taurus! In his relationships, his peers must have the same state of mind as him.

Thus, a free, original and open-minded person like Leo, Aquarius and Scorpio is likely to create more headaches for him than sparks... Oops!

Doesn't usually get along well with: Virgo, Pisces, Sagittarius.

Geminis need to be challenged, to open their horizons, to evolve. If they feel stagnant or constrained in their individuality and options, bye bye!

Skilled communicators and often undecided, you simply have to give them space. They sometimes struggle with the rigidity of Virgo and the stubbornness of Sagittarius.

Read also: Drive out bad energies: which crystal to choose according to your astro sign?

Doesn't usually get along well with: Aries, Libra, Capricorn.

Cancer needs a relationship of trust to open up and flourish. He lives his emotions at 100 miles an hour, that's what makes him so charming.

So you have to like to communicate at the base and be emotionally patient and understanding. Any hypocrisy will certainly lead to a lot of frustration! Aries risks getting on his nerves with his authoritarian and cold tendencies...

Doesn't usually get along well with: Taurus, Scorpio, Aquarius.

Obviously, Leo is the king of the jungle. When signs with a dominant tendency come in between, that's where the trouble can happen.

You have to have the same opinions as him or contribute to his success, directly or indirectly. If there are frictions at this level, debates and disputes are likely to ensue. He is likely to perceive Aquarius and Scorpio as competitors and find Taurus a bit slow and materialistic.

Doesn't usually get along well with: Gemini, Sagittarius, Pisces.

It's not easy to be a perfectionist! Although the Virgin is without malice, she does not really weigh her words to make her opinion known.

So signs that are more sensitive and emotional will have a hard time understanding her and not taking it all personal. She also risks not appreciating the lack of interpersonal skills of Pisces... and the madness that sometimes goes all over the place of Gemini! 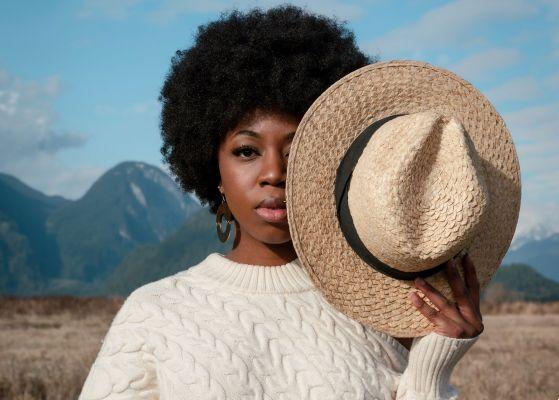 Doesn't usually get along well with: Cancer, Capricorn, Aries.

Open-mindedness and sociability are very important for Libra. Thus, a person who is too go-getter or, on the contrary, too sensitive can quickly destabilize her. Libra tries (we say "tries"!) to be balanced, but in reality, it doesn't take much to resent someone who seems too caught up one way or the other.

What matters is to maintain an in-between relationship.

Read also: What are the 12 houses of astrology?

Doesn't usually get along well with: Leo, Aquarius, Taurus.

Although he is by nature sociable, his jealousy never hides far away. You have to be determined and proactive to be appreciated by Scorpio. Sometimes the avant-gardism of Aquarius frightens him.

This is also why dreamy, creative and unrealistic signs get on his nerves a bit and he doesn't hesitate to signify them!

Doesn't usually get along well with: Virgo, Pisces, Gemini.


When someone lacks confidence and straightforwardness, Sagittarius picks up! In order for the relationship to work, you have to understand his casual attitude and not dwell on the details. The highly intellectual aspects of Gemini and Virgo are a challenge for this Fire sign.

We'll cross the river when we get to the bridge, so walk alongside it with confidence!

Doesn't usually get along well with: Aries, Libra, Cancer.

If you don't have a specific goal in life (personal or professional), it will be difficult to communicate with Capricorn, a very (too?) oriented sign on his career and his life goals.

He is determined, an analyst and a conservative, so you have to understand and appreciate the universe he lives in so as not to feel alone and misunderstood. Friction and power games are to be expected with Aries!

Doesn't usually get along well with: Taurus, Scorpio, Leo.

Since these signs always want to have the last word, this aspect can become a major irritant for Aquarius who loves their freedom and innovation.

It has to be light and fun; as soon as there is a conflict, the relationship can break in a fraction of a second. Read here: never bully him in his uniqueness.

Doesn't usually get along well with: Gemini, Sagittarius, Virgo.

Pisces are very sensitive. Romantic at heart, they constantly dream of a fairy tale.

Demonstrations of love, small daily gestures and compliments must therefore be there. You have to be involved and present for him, otherwise it's doomed to failure as a relationship... He risks not tripping over Sagittarius' lack of gentleness.

If you have friends or are in a relationship with one of your "opposites", do not cancel your relationship! It all depends on the effort and energy you are willing to put in to maintain a healthy and fulfilling relationship. At least you will be able to recognize your differences and potential conflicts!

Consult all the contents of Liane Fauchon.

These 4 Zodiac Signs Will Surely Break Your Heart ❯

add a comment of Incompatibility: The Signs You Can Never Get Along With!