And yes, mercury is in retrograde for the third time this year! The planet of communications begins its retrograde in Libra, then will be in Virgo. What does mercury retrograde mean?

Basically, it's the common denominator of all your tech problems at the moment, ah! Specifically, when the planets are in retrograde, their effects seem to reverse. The demotion is caused by a rotational speed change of the planet in question, which creates a effect of stagnation, even decline.

All the planets face different retrograde durations except the Sun and the Moon. That of Mercury lasts approximately 20 days and occurs 3,4 times a year. It is a transit particularly commented on by astrologers and which has become popular in recent years. Many are afraid of it, but after a few Tips for Preparing for Mercury Retrograde, everything should be fine, rest assured! 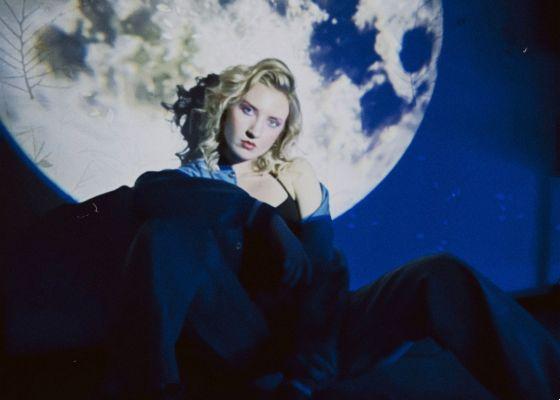 This fall of 2022, the retrograde of Mercury starts September 9 and extends until October 3 included. The pre-retrograde period also called the retrophase ou retrograde shadow zone started on August 21 and the post-shadow phase will last until October 18. These are two periods that risk also bringing their share of energies under tension.

This fall retrograde unfolds in the sign of Libra, an Air sign, which risks playing on our minds, questioning our desires and our ways of connecting with others. Mercury will also retrograde for a few days in the Earth sign of Virgo as well, around September 24-October 2. In order to know the spheres of your life which will be greatly activated by this new retrograde, it is advisable to analyze on your natal chart in which astrological houses these two signs are located.

Mercury retrograde in Libra tells us that disturbances in our relationships are to be expected, no doubt because of communication (in the broad sense) which is the great challenge of this transit. Libra is the sign of balance, justice, fairness, and these themes are likely to present themselves to us and invite us to let go, not to jump directly into aggression. So put your empathy and your intelligence at the service of the community, of others, in order to build healthier bonds.

However, this retrograde remains a time when you dive into yourself first and foremost, so don't be too impulsive or impatient and accept that things are slower than usual. We may feel more overwhelmed than usual, so it's a good time to slow down, take a step back and think before speaking or acting too quickly!

The time will therefore be for analysis and introspection. Accept that you will have to slow down during this period, if you can, do not overload your schedule. Or take inspiration from the season of Virgo and try to organize what you can organize in advance!

In fact, this third retrograde of the year gives us the opportunity to take stock of our projects and relationships to start the winter season on a good footing. What lessons were beneficial during the first 8 months of the year? Where do you want to go in your life? Are your relationships satisfying you? How do we embody our values?

Several planets in retrograde in the fall of 2022

This fall, several planets - in addition to Mercury - are in retrograde. So there is tension in the air.


Moreover, Mars is in Gemini for 7 months of time (!), so its energy of curiosity, impulse and scattering will be felt for sure. 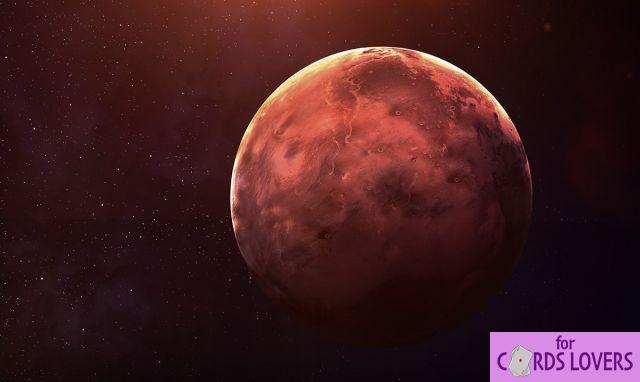 What not to do when Mercury is in retrograde?

In short, anything that involves starting something… Definitely not the right timing! There is also a risk of there being communication and transportation problems during this retrograde, so stay patient, plan ahead, and proofread before messaging. 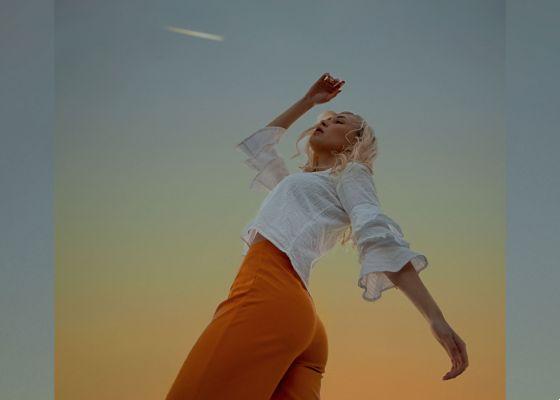 Obviously, if you absolutely have to do any of these things, don't panic either. Mercury retrogrades aren't just negative, they're just more unstable and may surprise you. Maybe if you go on a trip or sign a contract, things will turn out differently from what was planned...sometimes for the better! Embrace uncertainty.


Read also: Better understand astrology thanks to the four elements

...And here's what to do during Mercury in retrograde

Mercury in retrograde is not a fatality ; there are positives too:

Consult all the contents of Claire-Marine Beha.

add a comment of Mercury Retrograde September 9-October 3: Here's What It Means