The blue moon, a rare phenomenon 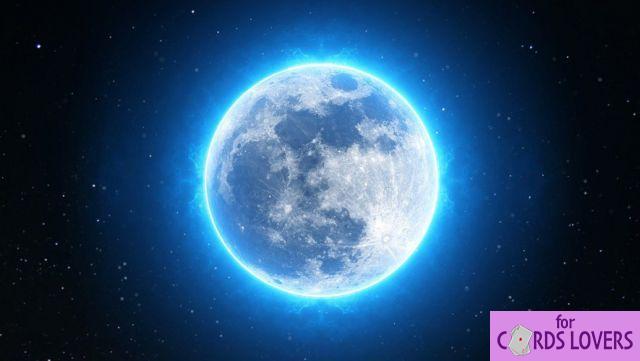 This Saturday 31 October 2020 will take place the second blue Moon since July 2015. An incredible and rare phenomenon! But what is the real meaning of this famous blue moon?

This is a rare phenomenon in astronomy, since the moon is full every 29,5 days, so this event is possible only once every two or three years, hence its importance.


It is even rarer to encounter two blue moons in the same year and it will be this year! This phenomenon only occurs four times per century.


The dates of the next blue moons

Will you watch the full moon this Saturday?

See also all the information on the blood moon

The Moon and its mysteries ❯

add a comment of The blue moon, a rare phenomenon