The Moon and its mysteries 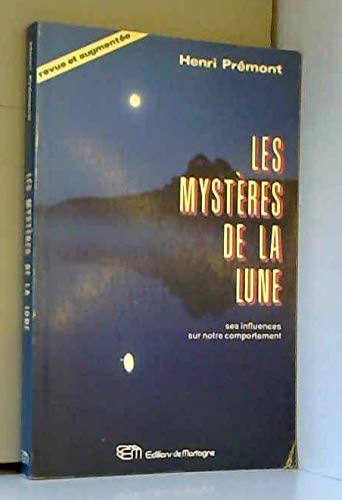 Captivating for some, disturbing for others, the Moon has fascinated for millennia. It feeds many myths and beliefs, even if its real influence on nature is minimal!

Seul satellite natural to the Earth, the Moon revolves around our planète, thus creating the lunar phases. A complete cycle takes approximately 29,5 days. During the new moon, the star is exactly between the Sun and the Earth and appears during the day. At the first crescent, the illuminated surface of the Moon expands to the first crescent, which corresponds to the half Moon. To the full moon, the Earth finds itself between the Moon and the Sun, and the visible face is then entirely illuminated. Finally, at the last crescent, the illuminated surface decreases.

The effects of the Moon on nature and people

Its effect on nature is limited. The Moon has an ascendant on the amplitude of the tides. When the Sun, Earth and Moon are aligned (full moon and new moon), they are of greater amplitude. The strong light caused by the full moon affects the nightlife of animals. It would also have effects on humans (crazy phase), but no study has yet really verified this hypothesis.


How well do you know your Moon?

Full moon: does it really have "magical powers" over our lives? ❯

add a comment of The Moon and its mysteries