Super discovery: a mirror parallel universe where time goes back?! 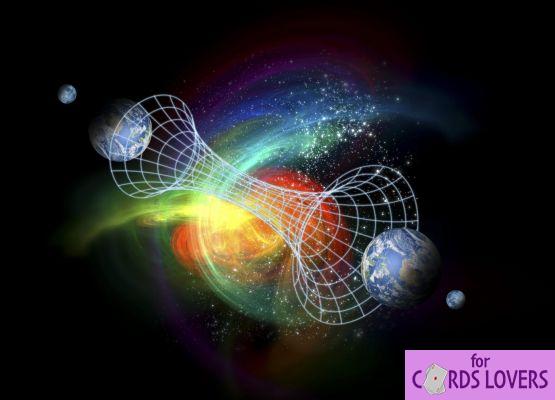 There are these debates which separate the scientists into two clans: those who are annoyed as it is not possible, believing to have made the find of the century, and those who remain cautious – even skeptical – about a monumental discovery. Right in the type of debate we enjoy! This is how we learn thata parallel universe, where time goes backwards rather than forwards, has been discovered in Antarctica...

It is since 2006 that a team of scientists carrying out some tests in Antarctica would have made this unexpected and spectacular discovery (except for fans of the TV series Stranger Things, perhaps). Then, this team began to publish its first observations in 2016. Why is it four years later, in 2020, that we suddenly hear about it? Well, why not! It changes our ideas a bit about the current context of COVID-19, doesn't it?


The facts, only the facts (really?)

For the purposes of the case, we don't really have the choice of going into scientific explanations, that goes without saying, but also of approaching some more complex technical terms. Let's try to make this clear:


It's these little anomalies – let's call them curiosities – that have come to ring the alarm bells for many other scientists. Many have thus come to the astonishing conclusion that the particles cannot have crossed the Earth, so if they seem to emerge from it, it is because they go back in time and evolve in a parallel universe, downright “mirror” to ours!


Welcome to an upside down world

As a result, some neutrinos would behave completely "upside down", but not upside down in space, in time. As if over there, in this other world, time was moving backwards rather than forwards...

Parallel universe or not: scientists disagree. What does it mean? That it is better to avoid going into a panic. On the other hand, we agree that the notion of a mirror parallel universe to ours is quite brilliant, thank you! Let's bet that things won't stop there… This theory, as disputed as it is, is too fascinating to be abandoned along the way.

Everything you need to know about the Pink Super Moon ❯

add a comment of Super discovery: a mirror parallel universe where time goes back?!