The dreams are undeniably part of our daily lives. However, we still know very little about the kingdom of Morpheus. Here is 10 Fascinating Facts About Dreams, which you may not know.

Women have more nightmares than men 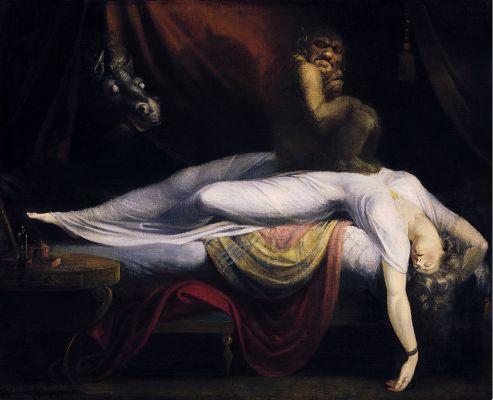 According to research by Dr. Jennie Parker of UWE (University of West England), women have more nightmares on average than men. On the other hand, these bad dreams contain fewer physical aggressions than those of men. Another difference is that men would dream more of men - 70% of people appearing to them in dreams would be male, unlike women's dreams which would be more 'equitable'.

We have several dreams a night 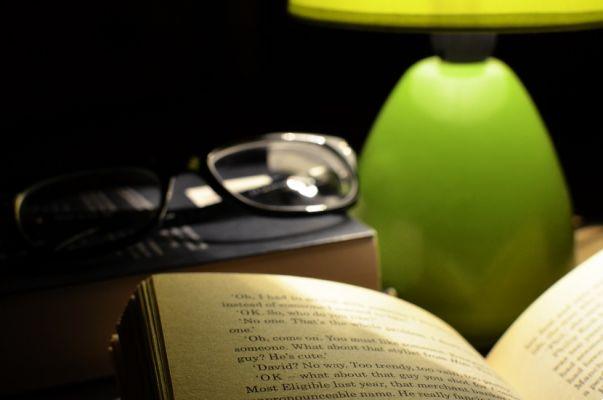 We could believe, wrongly, that we only have one or two dreams during our sleep, when in reality a person can have ten. Each sleep cycle generates a series of dreams and these become longer and longer as the night progresses; from a few minutes in dreams to an hour at the end of the night.

We spend 6 years of our lives dreaming... 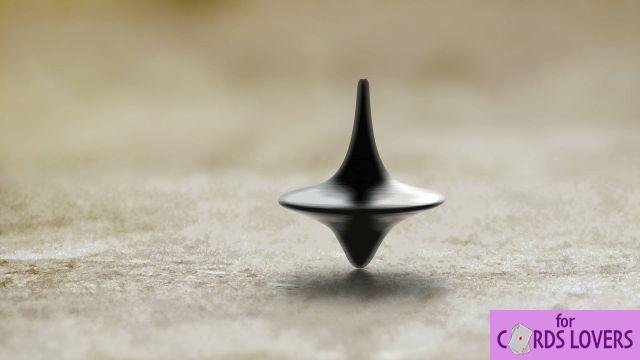 Knowing that human beings dream on average 2 hours per night of sleep, we can deduce that an average individual will spend nearly 6 years of his life dreaming. During his life, an individual can therefore have 100 dreams.

Dreaming in all stages of sleep 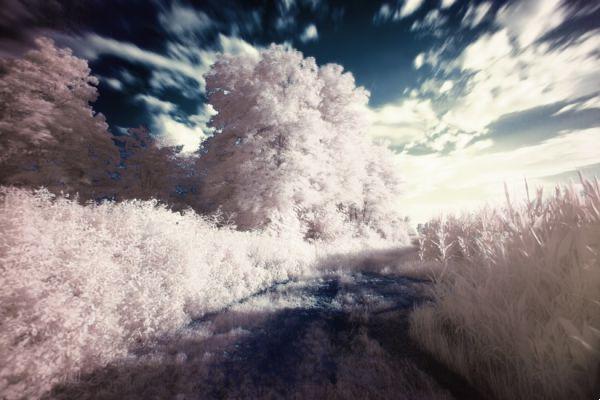 Sleep is divided into several cycles; light sleep, deep sleep and REM sleep. These stages repeat cyclically throughout the night.

When we talk about dreams, we often mention the phase of paradoxical sleep, since at this stage, dreams are more intense and above all, because we remember them better. That said, we can dream at all stages of sleep.

The memory of dreams 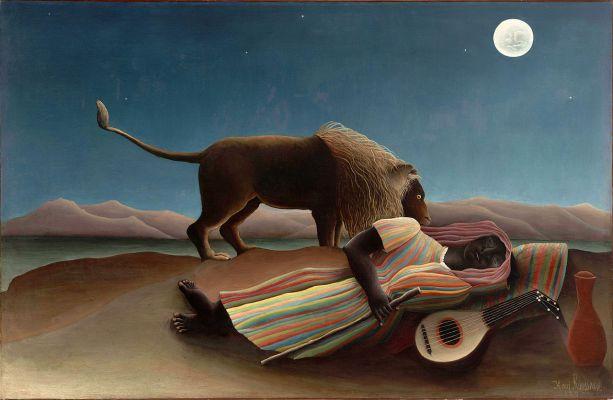 It would seem that we only remember 10% of our dreams. Several theories attempt to explain this phenomenon. One of them suggests that when we sleep, our brain must be partly “awake” to be able to retain information. In other words, a short awakening could help you memorize the dream.

The most common bad dream A research conducted among 5000 people would have identified the most common nightmare: being cheated on by one's romantic partner. Do not panic, these dreams are not premonitory. Before you worry, know that this type of dream would simply denote the fear of being abandoned or betrayed.

We don't dream of new faces Strangely, it seems that our brain is unable to invent new faces when we sleep. Our dreams are therefore populated by characters with the faces of people who have already met or observed somewhere, in person or in images...


Our dreams useful to our learning 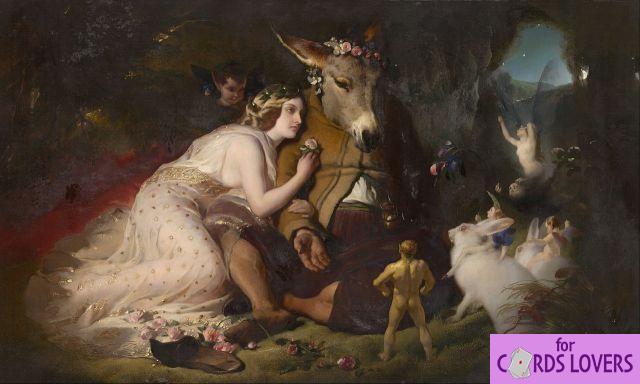 American researchers suggest that sleep and dreams play an important role in the process of learning and processing information received during the day. Studies seemed to show that during sleep, the brain continues to assimilate the information learned while awake and can even make "decisions" as a result... 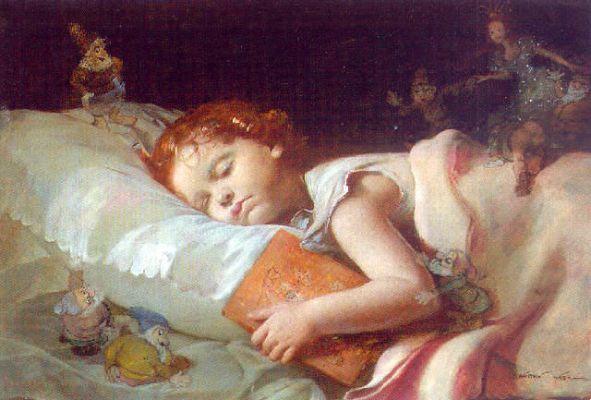 A toddler at the age of 3 does not see himself in his dreams, or at least not as the main actor. The emphasis of the dream is usually on something external, such as an animal.

Dream in black and white 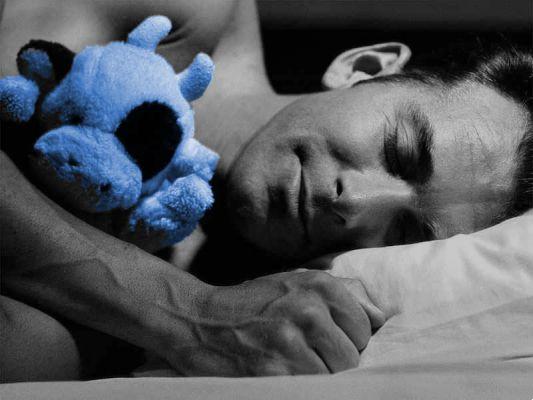 Do you want more? Discover now how some can control their dreams...