Can a dream be premonitory? 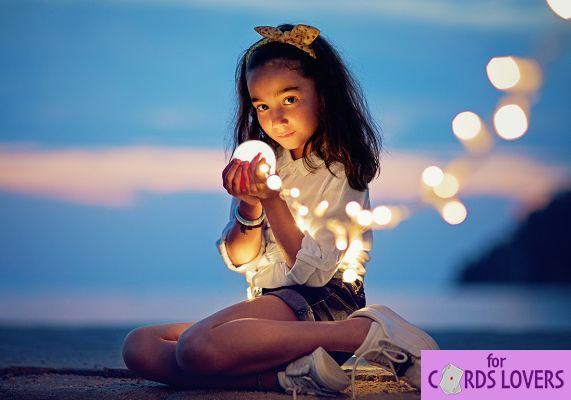 You may have already dreamed of an important event (accident, death, wedding, etc.) and saw it come true a few days later. But can a dream really predict the future? At least scientifically, the concept of the premonitory dream remains difficult to explain.

It is also possible to confuse a premonitory dream with a feeling of “déjà-vu”, which is not a premonition, but rather a trick that our brain is playing on us or a kind of memory “bug” that can occur in different circumstances. .

However, among the other possible explanations for premonitory dreams, we still have intuition, this famous sixth sense that would allow us to anticipate certain situations, without having to resort to logical reasoning. At least that's what an American study published in 2004 seems to show.

As part of this research, the researchers randomly showed different images to 26 participants - 30 images evoking a feeling of serenity and 15 images with shocking content. In order to measure the physiological impact of the images on the participants, electrodes placed on their fingers made it possible to measure the responses of the brain and the heart. Result, the majority of them, more particularly women, showed a response, more specifically at the level of the heart, a few seconds (5 to 7) before the projection of a shocking image.


How to explain such a faculty? Possibly our survival instinct, but the next time your little finger talks to you, it's better to listen...

The 10 most common dreams and their meanings ❯

add a comment of Can a dream be premonitory?